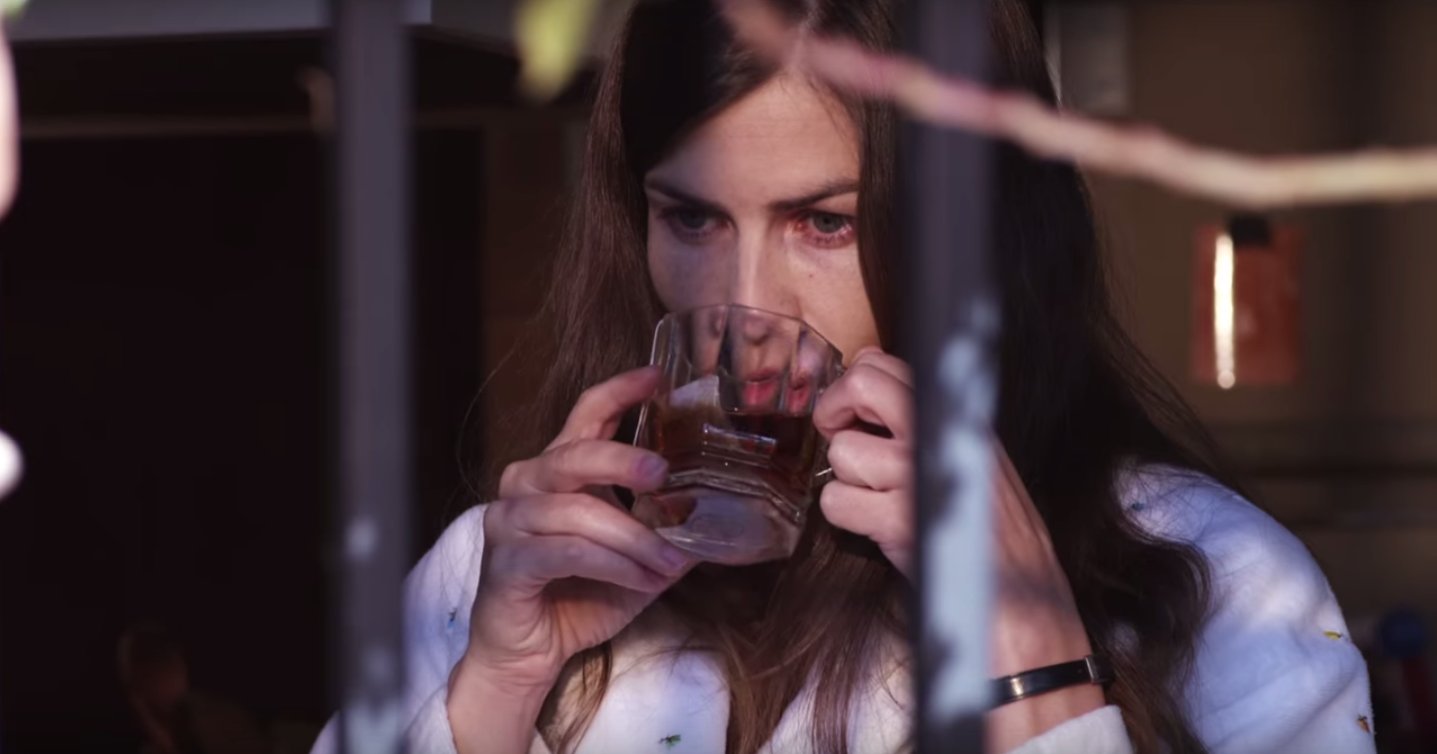 Refugios (Refuges) is the first fiction feature from the director Alejandro Cortés. A fragmented story in which the main characters’ past tangles with the present, confronting their present mindset and complicating their future.

The premiere took place in the official section of the All Lights India International Film Festival, where it was nominated for the best Director’s Debut award. It is been selected since in other festivals in the USA, Spain, India, Argentina, Germany and Switzerland, obtaining a total of six awards.

The puzzle of a toxic and sick relationship, one of dependence and exile between brother and sister, Pablo and Julieta, and the closest friend, Alberto. It is a reconstruction of their relationship seen through childhood memories filmed by themselves in the 70’s, with the grandfather’s Super8 camera, interlaced with the day when everything explodes between the three of them a few decades after, due to a pregnancy that separates them by thousands of kilometres. An old family and a new family. Interior, urban or rural refuge where they can shelter from the bursting of their everyday lives. The family we get or the one we look for.

A great and professionally mature cast took part in the artistic crew. Starring Salomé Jiménez as Julieta, who delights us with her performance under the skin of a pregnant woman diluted in the loneliness, Raúl Sanz  as Pablo who brings us unnoticed through his unstable emotional struggles, and Nacho Rubio as Alberto who escapes from a rural part of his life to let other modern influences come by moving to Buenos Aires. This trio conforms the story into a constant swap between different emotions that leads the audience to emerge in the toxicity of their strong, but also weak, relationship. Other big names from the Spanish cinema are also involved in the production, like Álex Ángulo, MªJosé Moreno, Luisa Gavasa, Cesáreo Estébanez and Chema Mazo, and from the Argentinian scene, the dramaturg and director Rafael Spregelburd and the singer and actress Flor Bobadilla.

The director went into an adventurous challenge producing this film, as it went between the two continents. That gave a complex input to the shooting as many locations were scouted, from a cold Farasdués in the Pirineus winter and Zaragoza, in Spain, to a pellmell capital like Buenos Aires, Argentina. Nevertheless, the scenography reflects all the effort of the production and technical crew.

In this film the professional and artistic careers of the duo Ddp cross each other in what is also for them a first feature film (together in the second and third shooting phase of the production). The creativity of the three on the head departments, Alejandro with the direction, Vanessa with the photography direction, and Susana with the art direction, made a powerful trio that managed to succeed in such a challenging production, and to bring the best of each of them, which can be appreciated on screen. Two of the nominations went to the Art department, one competing together with La Novia, from Paula Ortíz, in the Simon Awardsof ACA (Academy of Cinema of Aragon). From all the awards one went to Best Director in Buñuel Calanda International Film Festival, and one to Best Art Direction in the Open Window International Film Festival.