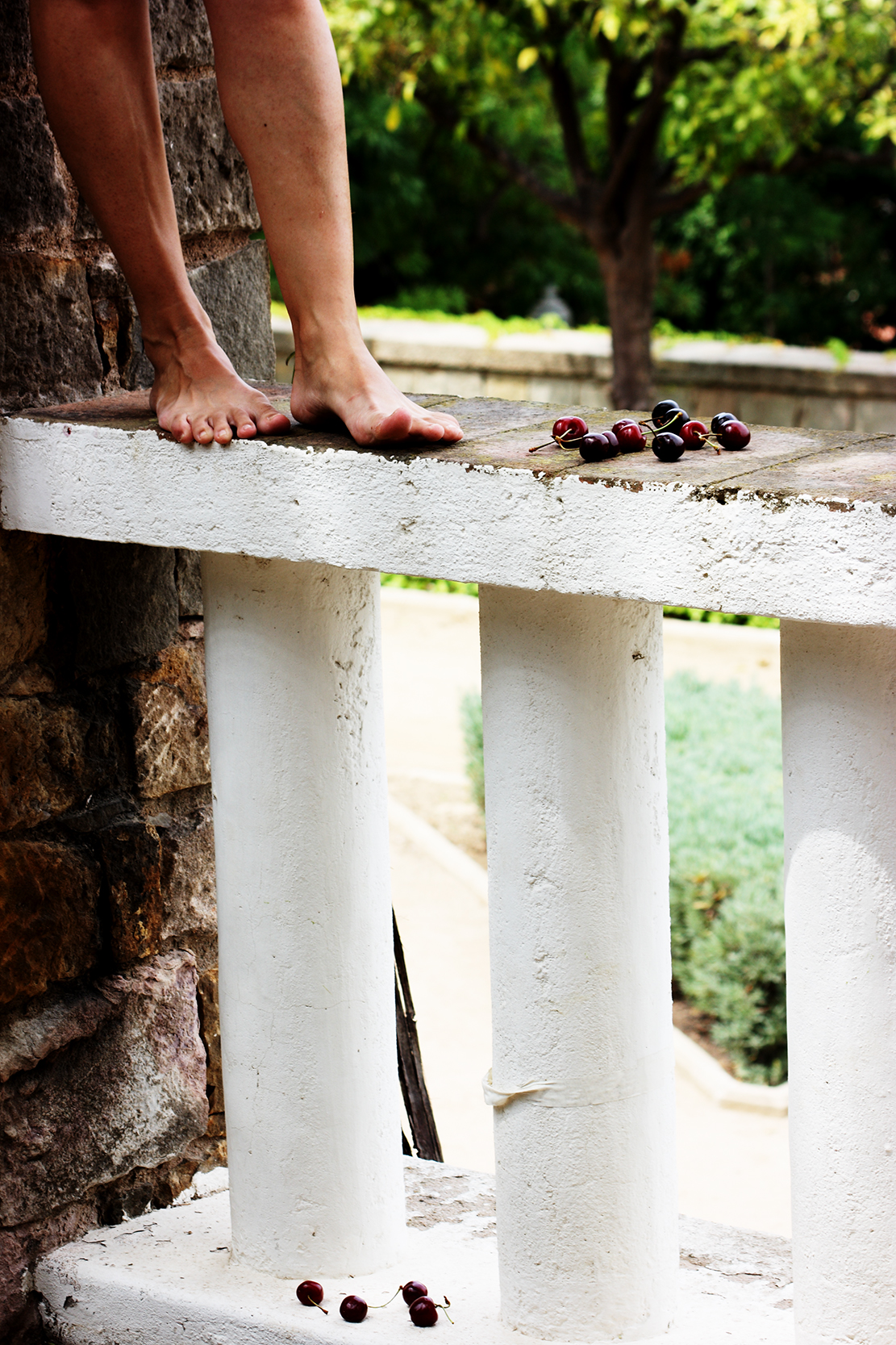 Maneras de Vivir (Ways of Living) is a project from Ddpendientes that became a calendar for 2008. The name is an inspiration from the song by the popular Spanish rock singer Rosendo. At the time when Barcelona was still a nudist city, the calendar was an experience of a big impact. The participants went through different chapters of experimenting with nudism as a normal practice in the city, the reactions from the public in the streets were at all levels.

The personal emotional landscape of the participants, made every session a very special photo-shoot. They never knew what to expect: a fight on the street between two homeless people having opposite opinions of the photo shoot, street performers asking for licenses when they didn’t have any either, homophobic and offensive attitudes when seeing a masculine naked body, attention and admiration when it was about a feminine body… a whole situation at every case.

The project allowed participants to choose their special corners of the city, those that they have some special love for, representing a sequence of remarkable locations. They were accompanied by a fruit or vegetable from the season, the only colour element in the pictures. This element embraces the idea of confrontation of nudism as a natural practice. Another view from Barcelona, the nudist city.

The series is black and white printed photography, with colour details, accompanied by a poem. The calendar, besides hanging in a lot of homes, went to exhibition in different locations in the town (El centre cívic Boca Nord  d’Horta, la Báscula and L’espai artístic contemporani El Niu). The presentation event had the presence of Tachita de Coll Blanc, who delighted the audience with his spicy and nudist concert between other artists, like the story teller El NegroHP, the CLOWNS de les Rambles, and other nude-related surprises. Afterwards it was selected for an exhibition in the Contemporary Art Museum (MACBA) in Buenos Aires in 2015.