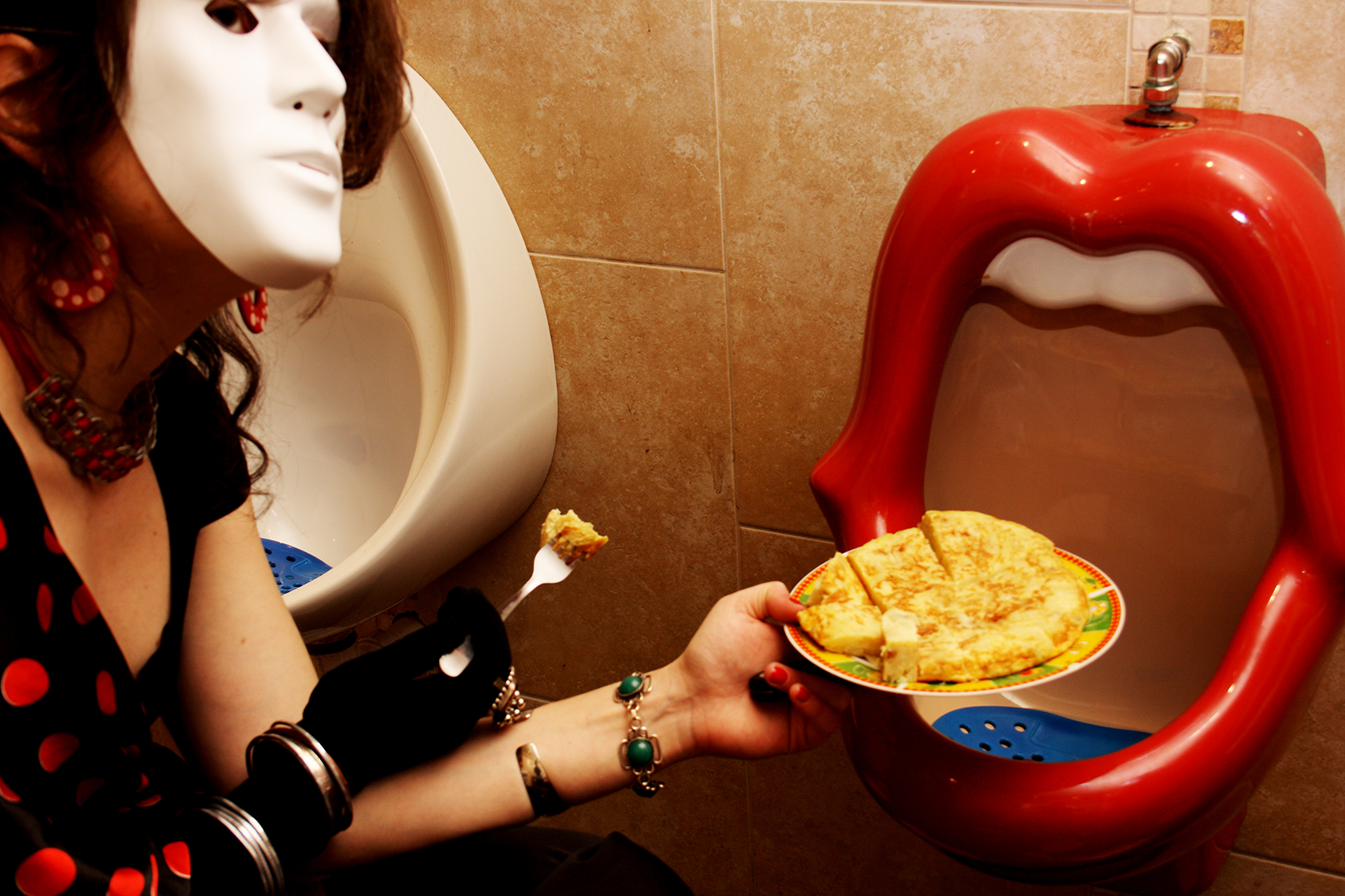 Ireland was the home of the Ddpendientes artists from 2008 until approximately 2011. A large dose of live music combined with the most extraordinary green landscapes, represented an inspiration, and therefore supposed an inflexion point in their artistic careers for both of them.

After Galway Vanessa moved to Buenos Aires, Argentina, to attend Photography Direction and Cinematographic camera studies at the Cinema University FUC, and Susana to Amsterdam to attend the Digital Film production studies in the SAE Institute. Both went into the film profession, albeit into different branches, which will give them a very interesting mix of styles and influences that will be represented in their future projects.

During this period they collaborated with other artists. Between these collaborations it is worth mentioning the photography series for the poems from the writer Alexandre Nunes de Oliveira, the tattoo catalogue for the artist Gabriel Puas,

a session for the nudes series of Vanessa and the fashion catalogue for the designer Carol Reyes, which became Sweet Dreams, the second series in the common project from Ddpendientes Black and Red and White .

The mayor piece from the period has been Hay Tor-tor-Tortilla. A metaphorical recipe of how to cook society and make it submissive expressed in colour photography 40x40cm on wooden frames, accompanied by an ambiguous text. It is a limited edition. It surprised all who witnessed the spontaneous making of the piece, as the characters go through the real cooking inside the toilets of various popular spots in the town, like Massimo Club, BeerHouse, Cava Restaurant, Java’s, Sheridans, Dock nº 8, Anton’s Caffe, dressed in folkloric flamenco dresses. The project from Ddpendientes had the pleasure of having the special collaboration of Patricia Saez, Punto’s.

Check more pictures from these projects in Vanessa’s website