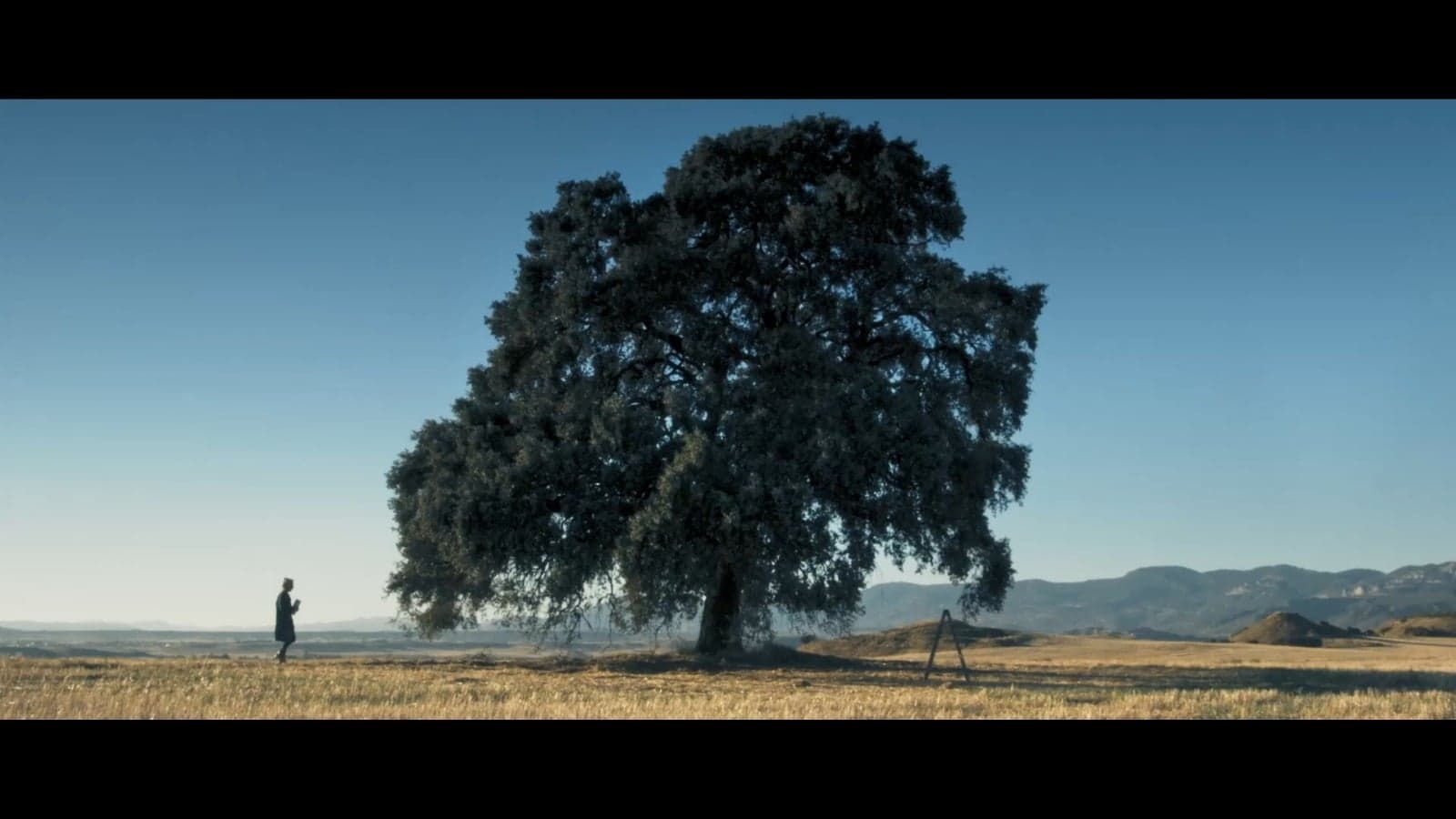 Carrasca is an author documentary feature from the artistic life of the Spanish painter Teresa Ramón, through her personal experience and constant evolution. It is an audiovisual expression of the arts intersection that brings the audience to the heart of the creative process. She goes through resignation, overcoming and challenges from the veteran artist. A fighter woman who, together with her family and closest friends, gets ready for one of her most important changes in her international career while experiences the way back from a travel to the death.

Teresa Ramón (Huesca, 1945) is a painter whose work stands out for research into materials and techniques, and a narrative full of symbolism, close to the mythological and cosmogonic. Mature, in-conformist, bold and tough, whose paintings, murals and sculptures start from their Aragonese roots to be projected to the world. Due to her depth, thematic and stylistic diversity, the film provides an open, feminine, transversal, intergenerational and international look that illuminates with intensity and humour the labyrinths of the creative process.

This being the third film production from the director Alejandro Cortés, the technical crew consists once more of Vanessa Alami as Director of Photography. The documentary has been shot in Zaragoza city, Spain. It had nine applications in the Goya Awards 2019. It is being prized for the best soundtrack in the Simon Awards 2019 of the ACA (Academy of Cinema in Aragon), produced by Joaquin Pardinilla, between the three awards it has received till now: Best film in Buñuel Calanda International Film Festival and Best Spanish Film (by the audience) in the Film Festival of Madrid.